Basic Knowledge about the Assessment Systems in Japan

Needless to say, assessment and the way teachers teach English are closely related in the EFL environments such as Japan. Many educators, including myself, have pointed out that Japanese English education’s ineffectiveness is largely due to the existing assessment systems. While the world looks to four-skills assessment or even four-skills-integrated assessment, Japan is still struggling to introduce the modern-day speaking assessment.
In this report, I would like to present some basic information about the existing assessment systems in Japan, as well as the problems these systems create. The information I aim to provide is based on my 30 years of experience as an English teacher, as well my experience as a member of the government advisory panel for English education reform.

In Japan, English education starts in the third grade of elementary school, but the first two years are usually devoted to play-type activities such as singing and games. These activities take place only about one hour per week. In the fifth grade, schools begin to introduce English as a solid subject, when teachers begin assessing their students’ skills. As the assessments are on the beginning stage, it is premature to try to determine the efficacy of these assessments.
Public junior high schools have at least four English lessons a week. Teachers usually give five exams a year to assess students’ achievements: the mid-term exam and the final exam in the first semester, the mid-term exam and the final exam in the second semester, and one final exam in the third semester. 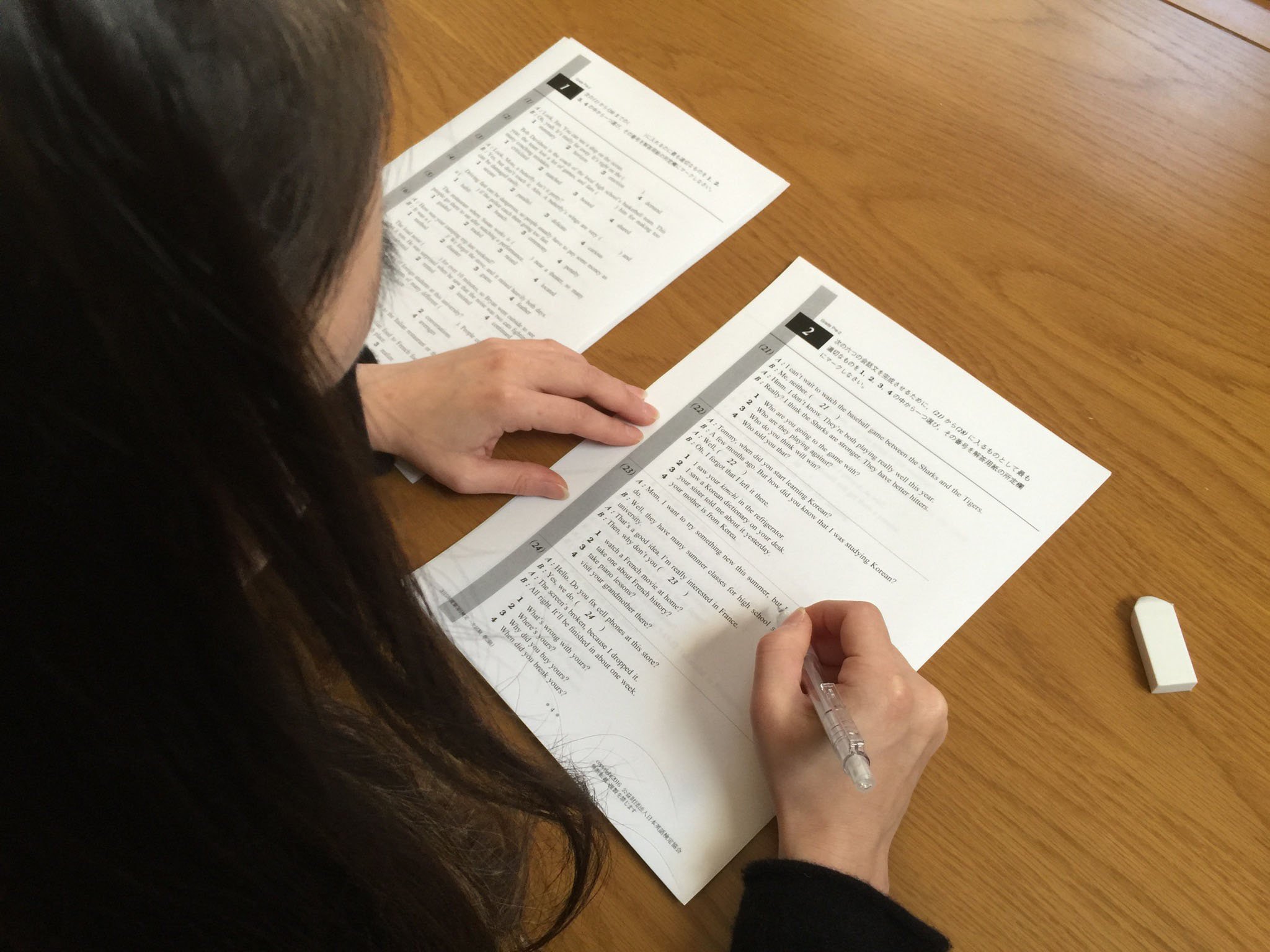 Individual teachers prepare the questions for the exams. While it may be a generalization, it is assumed that many teachers do not conduct speaking assessments due to large class sizes, typically of around 40 students. Questions mostly consist of spelling out expressions, translations, and grammar. Many teachers introduce listening comprehension questions, so the assessment covers three skills plus grammar and vocabulary, emphasizing knowledge acquisition. Not much is devoted to creative skills, let alone critical and analytical thinking.

Most junior high school students are required to take exams for entry into high school. The official teachers’ guideline issued by the Ministry of Education requires teachers to teach all four skills in a balanced way. However, prefectural governments and private schools, which create the questions, are not yet able to test speaking or to introduce four-skills tests, which various test organizations administer. Thus, there is an unfortunate tendency among teachers and students to study only what is tested and omit speaking and communication practice.
This same problem is also present in Japanese high schools, in which students prepare for the college entrance exams that target one to three skills excluding speaking. For Japanese students, entry into university is a serious issue, and the pressure to pass entrance exams is enormous. Here again, school education tends to concentrate only on what is being tested.
The government has been trying to persuade colleges to introduce four-skills tests prepared by domestic and foreign test organizations, but most Japanese colleges adamantly resist implementing them. However, some schools have introduced four-skills tests such as Eiken, IELTS, and TOEFL iBT.
The 2020 English Education Reform originally planned to change the National Center Examination into the Common Test, which would have been a four-skills assessment had everything gone according to plan. However, the attempt failed due to strong opposition by universities.
The Common Test is a huge exam in which over 500,000 students participate. It tests two skills, listening and reading, in an answer-sheet, multiple choice style. In addition, most national universities require students to take their own second exams, many of which have difficult translation questions. Most private colleges use their own questions for their admissions, most of which test reading and grammar. However, almost none test speaking.
Those colleges that oppose introducing speaking tests have cited many reasons. Some doubt whether the tests are appropriately aligned to CEFR. Others say that speaking skills cannot be accessed fairly among test takers. Also, many have cited financial reasons: students have to pay extra for speaking assessments with the government unwilling to subsidize the cost.
This situation has led to political turmoil, and the largest reform attempt to date failed at the last minute. I argue that this unwillingness to change assessment styles will ultimately negatively affect our future economy as well as our chance for global participation.
Overall, it seems like it will take many more years for proper speaking assessments to take hold and for ordinary students to start studying for speaking.

Due to the limited length of this report, I elaborated only on the assessment programs in the Japanese school system. However, given another occasion, I would like to further discuss the assessments commonly used for college students as well as for the business population in Japan.

Learn More About the Author 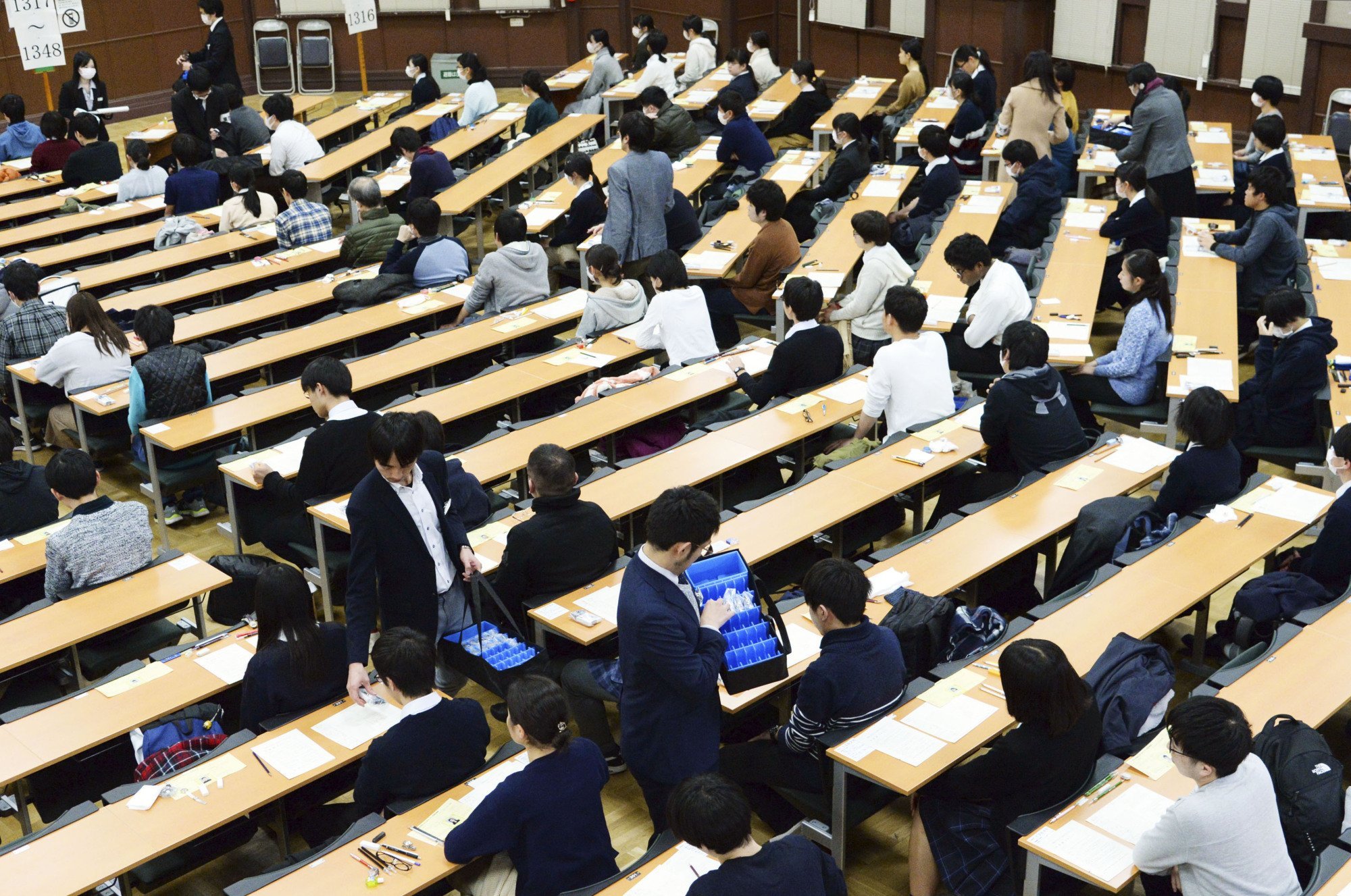 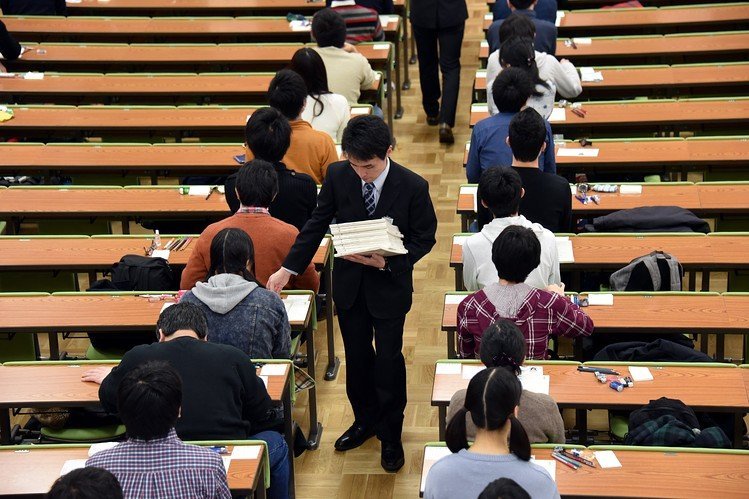 The English Language Testing Society is compiling a directory of member experts in the field of English language testing. If you are interested in being listed*, please fill out the form below.

*Applicable for members only. If you are not a member, consider joining us by clicking here.

We Would be happy to hear from you